Originally a camp for railroad workers, a town site was laid out with the arrival of the Galveston, Harrisburg and San Antonio Railway in 1877.It was named after Marion Dove, whose grandfather, Joshua W. Young, owned a plantation that they passed through in 1877. German settlers moved to Marion and the town was off to a running start by the mid-1880s, with 250 people and most essential businesses, including two cotton gins, church, school and four general stores.

“Marion, Texas is on FM 78, about 10 miles west of Seguin. Marion was founded in 1877 by Thomas W. Pierce, of Boston in honor of his daughter, Miss Marion Pierce. Pierce was president of the Galveston, Harrisburg, and San Antonio Railroad, and Marion was a major railway stop to get Texas ready for exports being brought in from ports in the Gulf of Mexico. In 1878 it was the largest and busiest depot in Texas.

View properties on a map 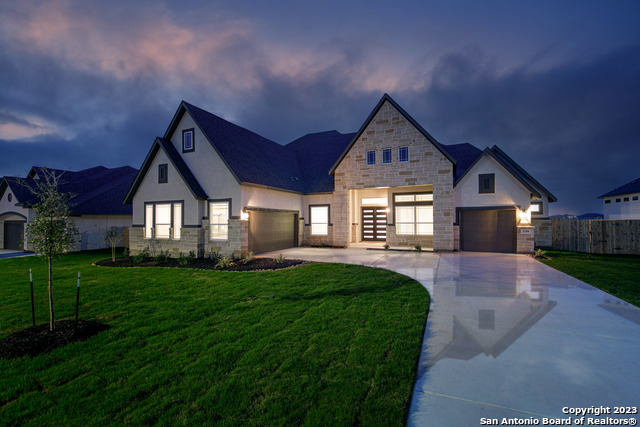 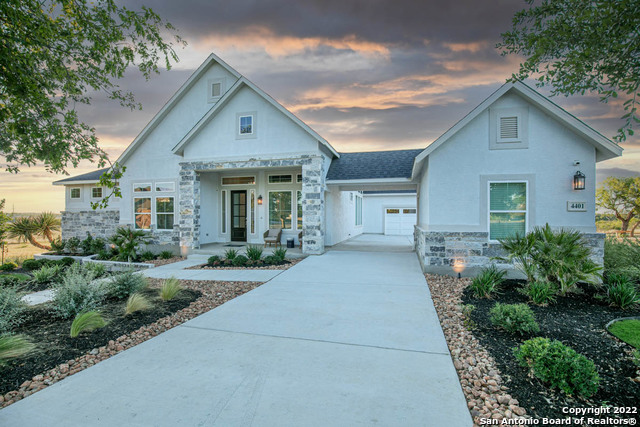 This firm is licensed and regulated by The Texas Real Estate Commission (TREC). Complaints or Inquiries should be directed to: Texas Real Estate Commission P.O. Box 12188 Austin, Texas 78711-2188 (512) 936-3005. Texas law requires all real estate licensees to give the following Information About Brokerage Services to prospective buyers, tenants, sellers and landlords.